Full of small town charm and entrepreneurial spirit, Toby Giacomini Sr. opened up his first retail operation at a young age, setting up a vegetable section in the Petaluma meat market. Later in 1939, when his brother, Waldo, moved to Point Reyes and bought the old Palace grocery store, he managed the produce department. Three years later on New Year’s Day in 1942 Toby Giacomini Sr. sold the family convertible and bought a pick up truck to haul cans of milk and deliver them to a creamery in Point Reyes. Thus the business began and soon grew into moving hay, grain and redwood bark. With the foundation set, the company continued to expand.

In 1980 the company moved to Petaluma due to business convenience and shortly after in 1983, Toby’s two sons Toby Jr. and Joe took over the business. Today Toby Giacomini Jr. continues to run the business out of Petaluma. From the humble beginnings of one truck, the company has grown immensely and hauling has since expanded into poultry, grain, and construction. Despite considerable growth and success the companies’ roots are still very much in mind. As an old Italian saying goes, “you never have to worry about where you are going as long as you remember where you are from.” 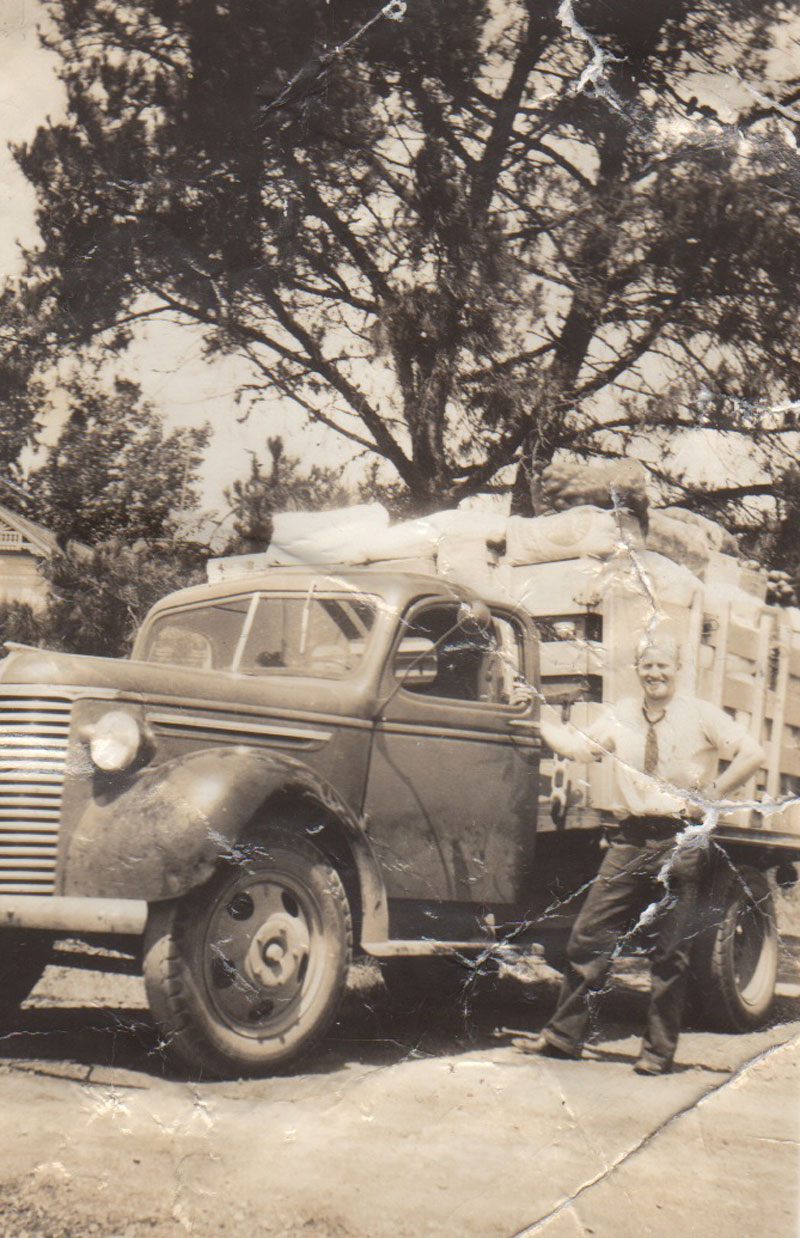